Dyslexia (ICD-10 R48 International Statistical Classification of Diseases and Related Health Problems - Geneva 1992, WHO). The basis for diagnosis of development dyslexia can be the definition published in 1994 by International Orton Dyslexia Society (USA):

Dyslexia is one of many types of difficulties in learning: It is a specific disorder with a language basis, resulting from a change in the structure of the central nervous system. It is characteristic of difficulties in decoding singular words, which, most often, reflects insufficient skills of phonological processing.  Difficulties in decoding singular words are usually incommensurable to age and other cognitive skills and school abilities. These difficulties are not the result of a general developmental disorder or sensory disorders. Dyslexia manifests itself with different difficulties in reference to various forms of language communication, often in addition to difficulties in readings, there are serious problems in learning skills in the scope of writing and correct spelling” (Bogdanowicz, Adryjanek, 2009, p. 27).

The aforementioned definition shows that dyslexia is perceived as learning disorder and not as disease. It has a neurobiological basis, which means that the brain of dyslexic persons functions in an untypical manner and develops differently. 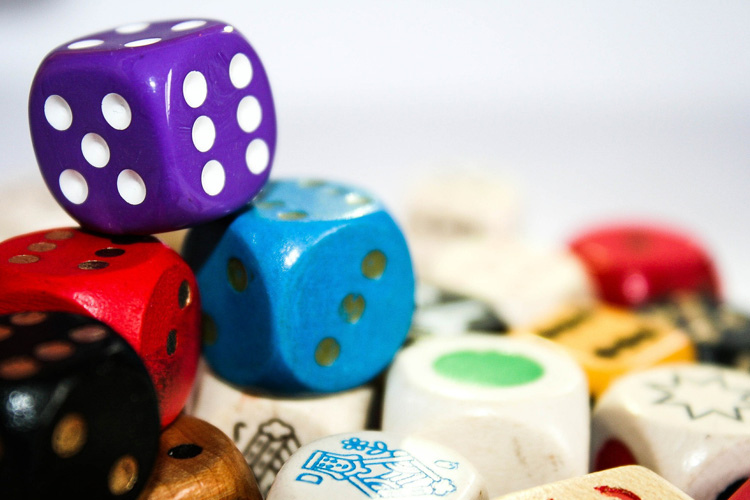 Dyslexia of visual-spatial type - caused by disorders of perception of visual memory and spatial perception.

Dyslexia of auditory-language type - caused by disorders of perception and auditory memory and, most of all, by disorders of development of language functions (in particular, phonemic hearing
and phonological skills).

Specific difficulties in learning are demonstrated in a few forms:

Dysgraphia - difficulties in mastering the correct graphical level of hand-writing.

The aforementioned difficulties can occur at the same time or separately.

These orders have different sources. They include heredity, anatomical changes and physiological disorders of the nervous system (in the pregnancy period and delivery with abnormal course). Environmental negligence and lack of immediate intervention deepens disorders and writing difficulties.

Difficulties encountered by dyslexic students result from internal conditions, independent of their good will and involvement. In order to master an educational material to the same extent as their peers, they must make double or triple effort and, still, the results are poor. First failures at school, constant lack of successes, lack of praise on the side of teachers, sense of failure, discredit in front of classmates who master the educational material with ease, dissatisfaction, anxiety, indifference and even despair - are the feelings which constantly accompany students with dyslexia. Dyslexia cannot be totally prevented, but its consequences can be significantly lessened. Early diagnosis and early support of child development are a chance for optimal development of a child with a developmental disorder.

Once it is know which aspects require our attention, a lot can be changed in a child situation. Children with undiagnosed difficulties or a diagnosis made too late (that is, e.g. as late as in the nursery) have been deprived of chances for optimal development in a significant degree. 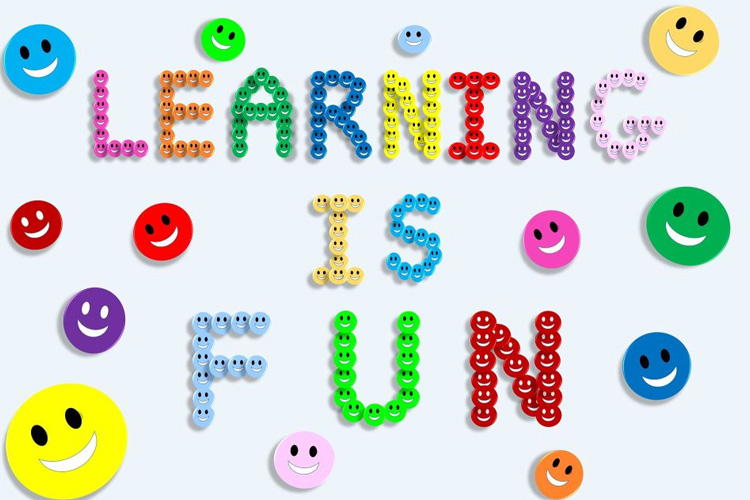 The most common symptoms of specific learning difficulties are noticed as late as at the end of the initial learning period, whereas they should be notice much earlier. The best case scenario would be if symptoms of  risk of dyslexia were noticed prior to commencement of school education, that is symptoms of disharmonious psycho-motor development, indicating future reading and writing difficulties. They are symptoms of delayed development of some cognitive and motor functions which constitute bases of learning to read and write. “Risk of dyslexia” can also define first failures in education caused by these dysfunctions. Children with a family history of similar disorders, from a complicated pregnancy and delivery as well as these children who show any types of developmental delays are particularly burdened with “risk of dyslexia”. It does not mean that the period of commencement of education is the period in which we should suspect specific learning difficulties. Professor Marta Bogdanowicz lists symptoms of specific learning difficulties in particular age groups, starting from the earliest period:

The psycho-motor development of children with specific difficulties in learning to read and write usually has an untypical course since it is disharmonious. Children in the neonate and post-neonate period manifest delay in speech and motor development. They utter their first words, simple and complex sentences later than their peers. They crawl poorly or not at all. They start to walk, run at late stage, they have difficulties in keeping balance. Sometimes it happens that they have lowered muscle tension. They have poor manual skills, not resourceful in self-maintenance.

Genetic concept - (20%-30%), the cause of disorders and base of difficulties in reading and writing are genes transferred from one generation to another, i.e. dyslexia heredity,

Organic concept goes that the cause of dyslexia are micro damages of brain regions which have a particular participation in the reading and writing process. It is connected with harmful chemical, physical and biological factors impacting the CNS in the perinatal period,

Hormonal concept - sees the cause of dyslexia in insufficient development of some regions of cerebral cortex and incorrect model of brain development, i.e. blocking the development of the left hemisphere, i.e. one that is particularly connected with speech; testosterone overproduction can be a harmful factor.

Psychogenic concept - sees the cause in emotional disorders arising from anxiety, stress and mental trauma. In the most cases, it is a mutual linkage of different factors which impact on the development of cognitive processes (perception, language), motor activity and integration of these functions. There are also cases of dyslexia with minor symptoms when it is the result of heredity or disorders in the narrow scope.